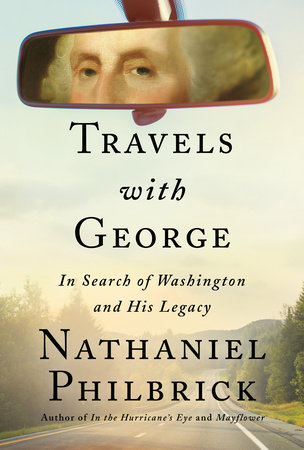 In a riveting book of essays, Leslie Jamison teaches about empathy by sharing her own stories and insights on the challenges of others.