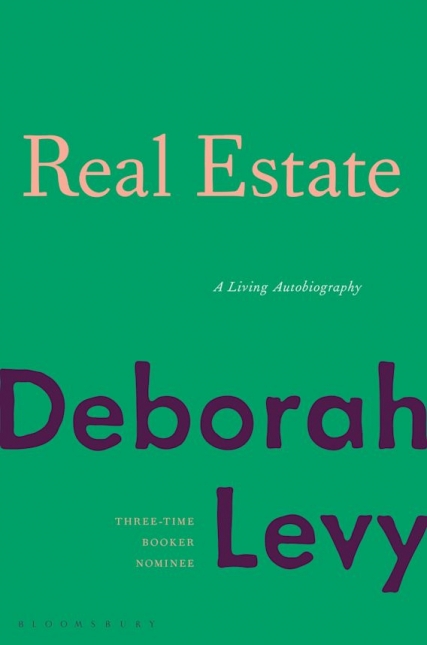 Then & Now: A Memoir

By Barbara Cook with Tom Santopietro

The onetime Broadway ingenue opens up about her traumatic childhood, alcoholism, and climb back to the top