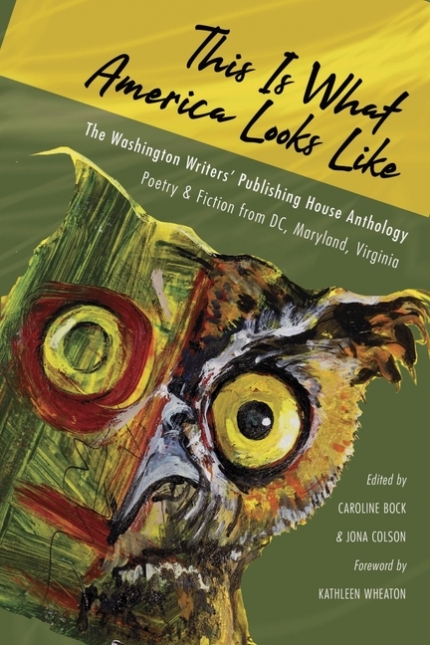 The latest adventure of the eunuch investigator Yashim in the Byzantine world of the Ottoman Empire.