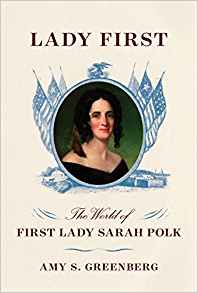 Vigil: Hong Kong on the Brink

A short yet brave look at the human dimensions of an evolving East-West drama.

Young Eliot: From St. Louis to The Waste Land

This biography fails to capture the power of the great poet’s work.