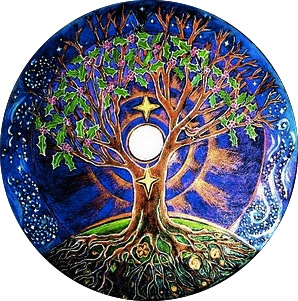 [Editor's note: This piece originally ran in Christmas Past.]