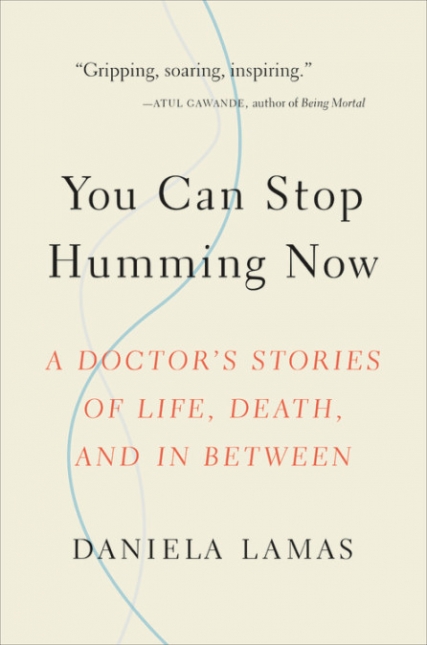 Lamas is their voice in an era of amazing strides in medical technology that seems to promise a utopian future. She offers good news wrapped in true-life cautionary tales.