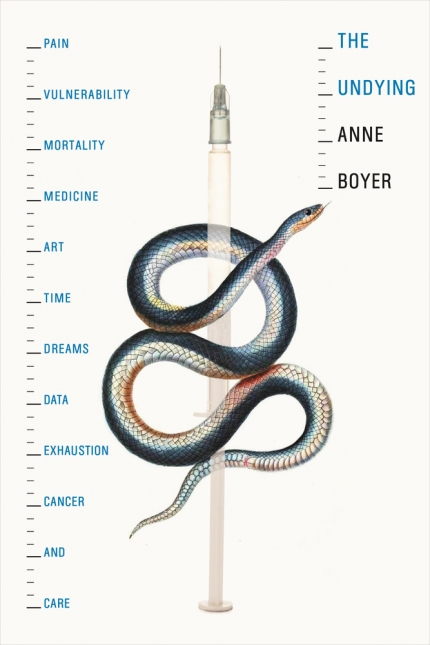 Vigil: Hong Kong on the Brink

A short yet brave look at the human dimensions of an evolving East-West drama.