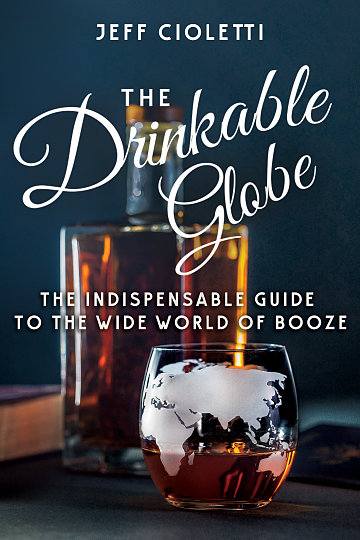 “Booze tourism” is the focus of Jeff Cioletti’s conversational travelogue, The Drinkable Globe. Over the past several years, the author traveled the world and catalogued the drinking culture of most nations. That’s an impressive achievement in itself. And now he’s given us valuable insights into his booze-fueled adventures.