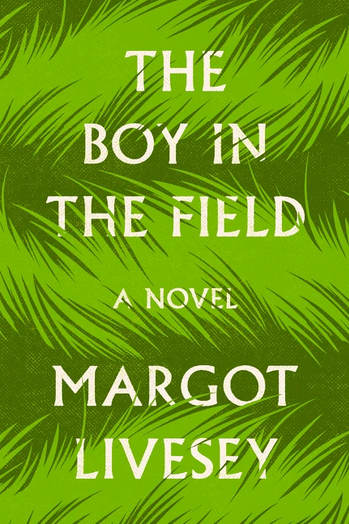 A God in Ruins

The author explores the ravages of war and its aftermath as she follows the Todd family into the 21st century.

A King’s Ransom: A Novel

A nuanced portrait of Richard the Lionheart.