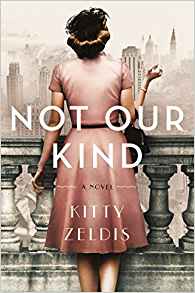 An amazing, epic tale of rebooting the human race.