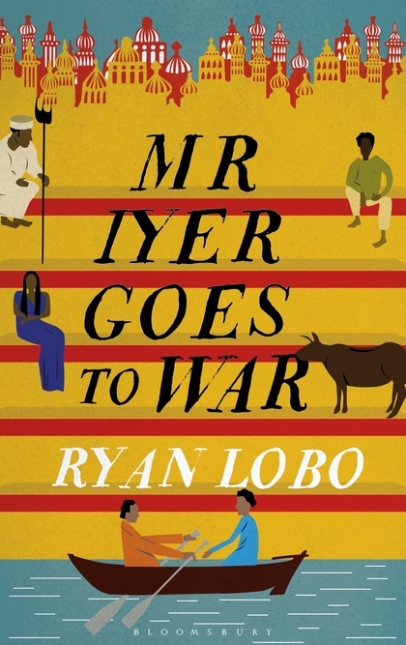 Carrie Callaghan’s fiction has appeared in Silk Road, Floodwall, the MacGuffin, the Mulberry Fork Review, and elsewhere. She lives in Maryland with her family and skulks on Twitter at @carriecallaghan.