Bonhoeffer’s America: A Land without Reformation 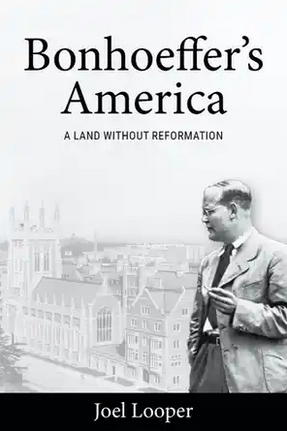 The spiritual descendants of these dissenters brought the possibility of a non-ecclesial, inward-looking theology to the New World. Different groups — Quakers, Baptists, Unitarians — established themselves in America; all were guided by an “inner light” rather than Gospel. “The theological descendants of Wycliffe had begun the long process of shaping the American theological scene in their own image,” writes Looper.