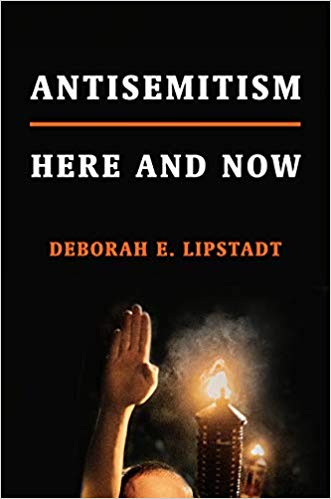 Once In a Great City: A Detroit Story

The Pulitzer Prize-winning author takes an elegiac look at the Motown of the 1960s.