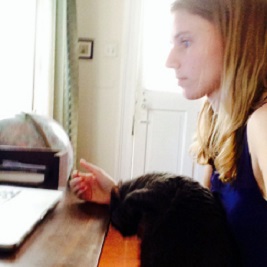 An Interview with Elisa Albert

The novelist explores the darker, more complicated side of motherhood.