Beyond The Book in Biography & Memoir 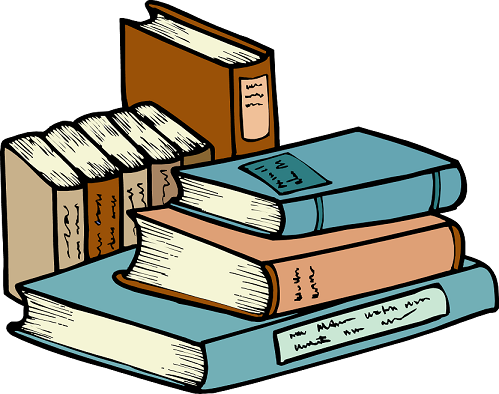 It was nearly impossible to select just a baker’s dozen for this list. The collection is so rich that merely taking a stab at those books most likely to garner attention is fraught with risk. So while these are our picks, keep in mind that next to each of these new titles on the shelf sits another significant book surely worth reading.

James McGrath Morris' most recent biography, Eye On the Struggle: Ethel Payne, the First Lady of the Black Press, was just released. Click here to read the Independent's review.