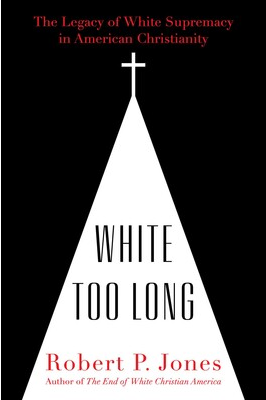 The Promise and the Dream: The Untold Story of Martin Luther King, Jr. and Robert F. Kennedy

An intelligent, nuanced look at two men who helped define the 1960s.