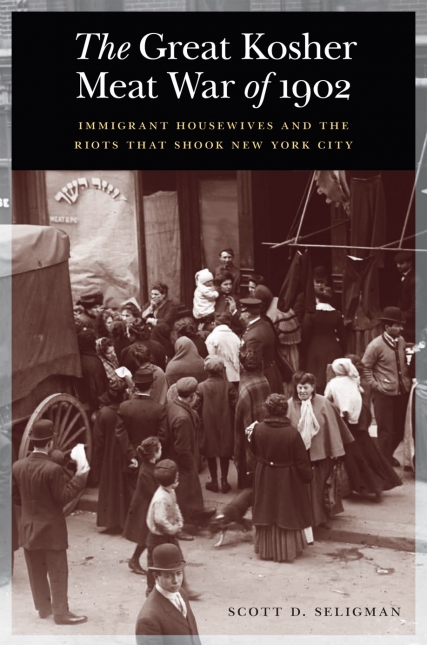 Mike Maggio’s newest collection of poetry, Let’s Call It Paradise, will be released by San Francisco Bay Press in early 2022.