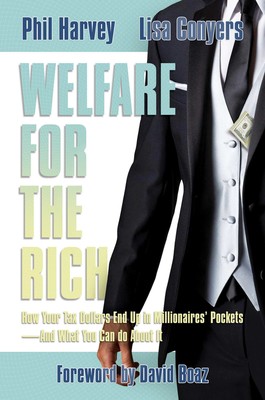 Linda Nemec is founder and CEO of Partner4Growth, a consulting company which works with local and regional governments to create smarter and more inclusive economic growth strategies.