We Need to Talk: A Memoir About Wealth 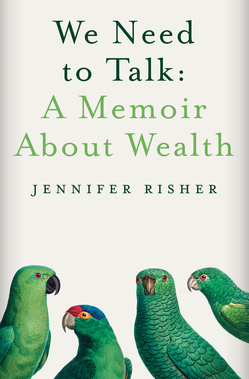