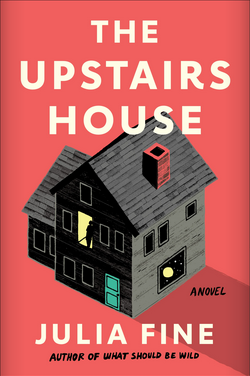 The traditional manor-house mystery is turned on its head in this cheeky whodunit set in mid-20th-century Ireland.