The New Builders: Face to Face with the TRUE Future of Business 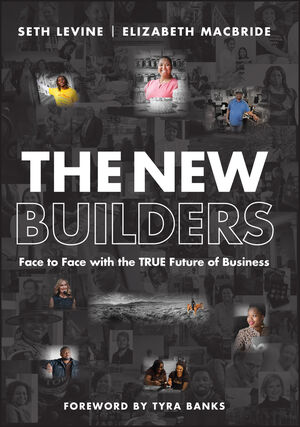