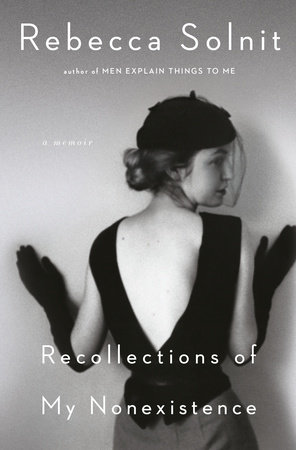 A Fool’s Errand: Creating the National Museum of African American History and Culture in the Age of Bush, Obama, and Trump