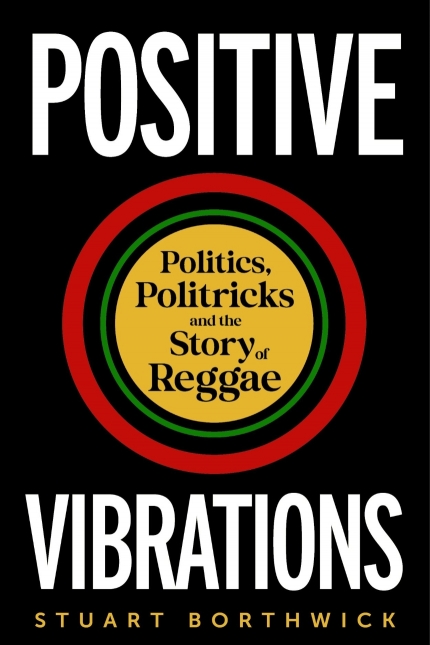 Judaism, Christianity, and Islam have a comparatively easy lift shrouding, as it were, their origin stories in the mists of time. Naysayers aren’t likely to produce awkward photos refuting Noah and his Ark, or Moses and those tablets, and even contemporaneous accounts from the time of Jesus, Abraham, and Muhammad are incomplete and contradictory enough for the devout to shrug off any inconsistencies that might otherwise dent their belief.

On the other hand, for followers of Rastafarianism — a Jamaican religion founded in the 1930s that venerates late Ethiopian emperor Haile Selassie as a god — facts are far more likely to present uncomfortable challenges. Yet faith is faith, and I’m not denigrating one over another or appointing myself referee over which one should win out among believers.

The point is that newer religions and their luminary figures — like Selassie — are vulnerable to more intense scrutiny than, say, the biblical Jesus. After all, there are birth certificates now. Letters and diaries. Paper trails for scholars to follow and gnaw on.

Chronicled to devastating yet fair effect by Ryszard Kapuściński in 1978’s The Emperor: Downfall of an Autocrat, to name just one excellent historical resource, Selassie nevertheless continues to be revered among many Rastafari. Still, it must be difficult for even the truest of disciples to compartmentalize the more salacious (and widely verifiable) details of their savior’s life.

Stuart Borthwick is well aware of this fact. In Positive Vibrations, his excellent new history of reggae music — the putative soundtrack of Rastafarianism — and its historical and political importance since its inception in the early 1960s, the author demonstrates respect for the music and the faith that inspired it even as he examines the flaws and contradictions in both.

Among other inconsistencies, notes Borthwick, “the Rastafari rail against the racism of Babylon, yet within the history of their movement is enough racial supremacism to make a Western Liberal blush.” Which raises another of reggae’s ironies: Embraced in the 1970s and 80s by mostly white college students because of its good-time beat and fun, infectious sound, many of its listeners underestimate its potency and certainly miss its point.

From the 1960s to the present day, from the earliest Ska to current sounds, the scope of reggae’s influence has been profound, as Borthwick notes:

Borthwick demonstrates how reggae has adapted and remained relevant since its earliest incarnations. While I’d place its golden age from the mid-1960s to mid-1980s (not long after the passing of Bob Marley), the author shows how new artists and styles have resurrected reggae at several points in history.

In this well-researched, engaging work, Borthwick helps shed light on the complexities of reggae in musical, religious, and political terms. Like every other religion, Rastafarianism is a human creation reflecting the contradictions of its creators. It has compelling attributes, brave figures, and a commitment to fighting oppression. It also has hypocritical undersides and glaring emotional blind spots. As does its music.

They aren’t likely to read a lot on summer break, but I think the world would be a better place if every college kid grooving to Marley, Peter Tosh, Burning Spear, and others took the time to learn there’s a lot of heart behind the soul of their poolside-kegger soundtrack. Positive Vibrations is a good place to start.

Michael Causey is a deejay for WOWD 94.3FM, takomaradio.org, and a frequent, grateful guest host of its excellent program “Roots, Rock, Reggae” on Saturday afternoons.