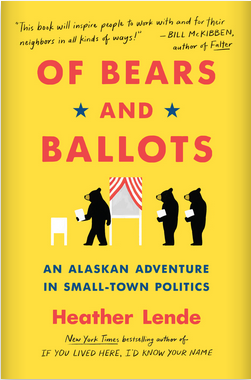 Cooking exploits of some famous and not-so-famous men.