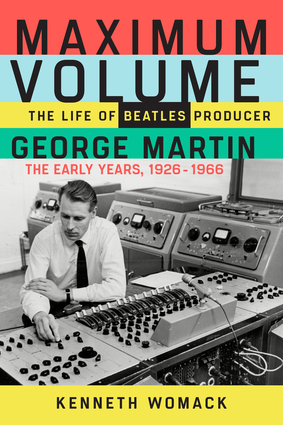 The online world is creating an ever more personalized version of each of us ― and we should be worried, this book argues.