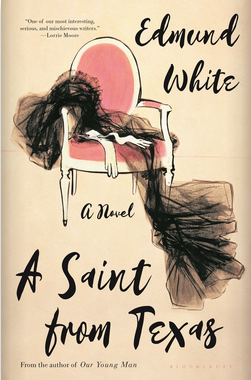 The Shepherd’s Hut: A Novel