The League of Wives: The Untold Story of the Women Who Took on the U.S. Government to Bring Their Husbands Home 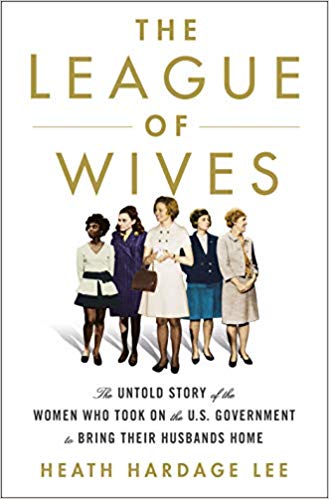