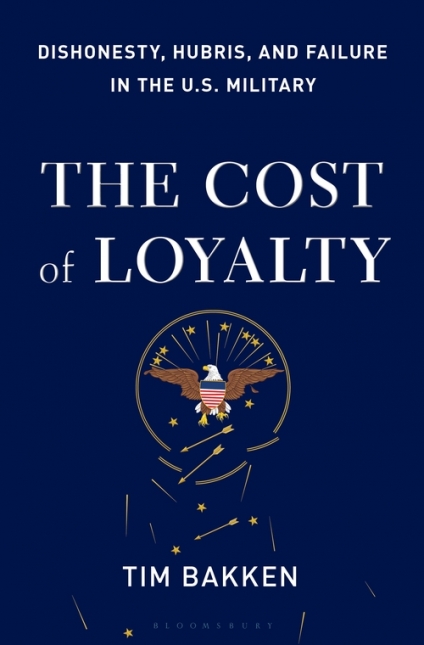 [Click here to purchase The Cost of Loyalty from indie-supporting Bookshop.]

The Compton Cowboys: The New Generation of Cowboys in America’s Urban Heartland

The story of the maple syrup industry told within the boundaries of one year, one harvest, and one family.