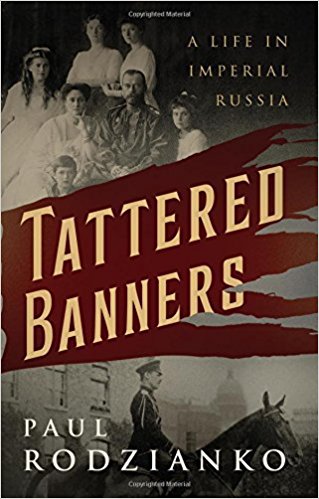 Charles Caramello is professor of English at the University of Maryland and John H. Daniels Fellow at the National Sporting Library and Museum in Middleburg, VA.