Shelter in Place: A Novel 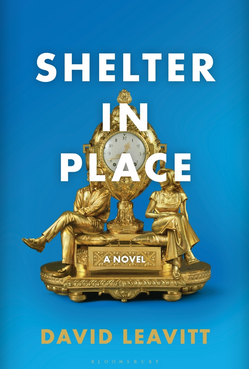