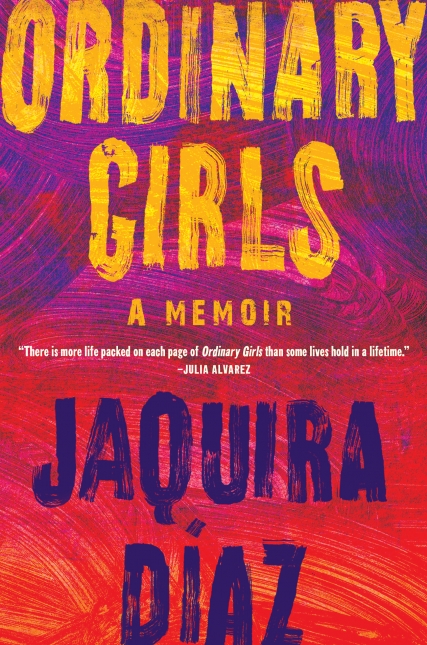 The Richest Man Who Ever Lived: The Life and Times of Jacob Fugger

The subject may have been a towering financial figure, but this book makes him out to be a bit taller than he really was.