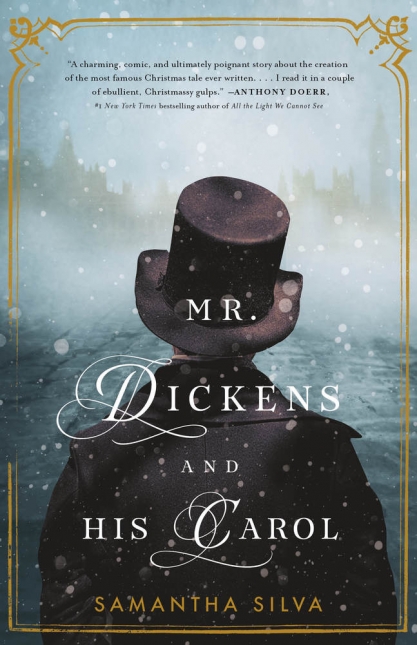 Mouth to Mouth: A Novel

A long-lost friend shares his odd, unsettling tale from the comfort of an airport lounge.