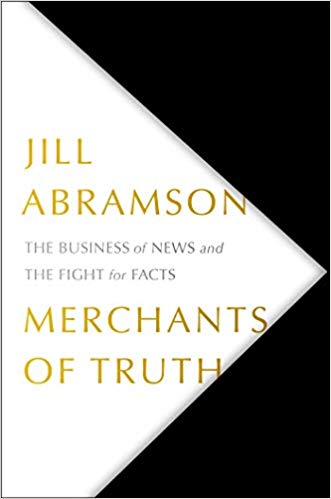 By Marc Maron and Brendan McDonald