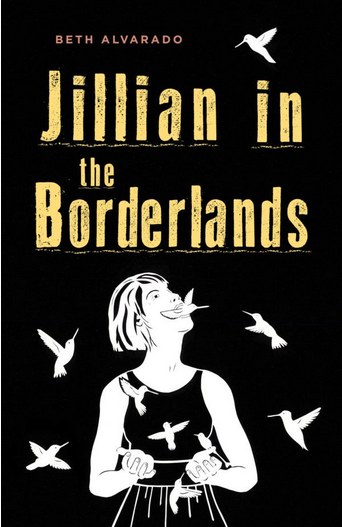 A Permanent Member Of The Family

Glimpses of familiar themes are caught, but the author's latest short-story collection lacks the power of his fearless and well-crafted novels.

Here Goes Nothing: A Novel

(The after) life is beautiful…or not.