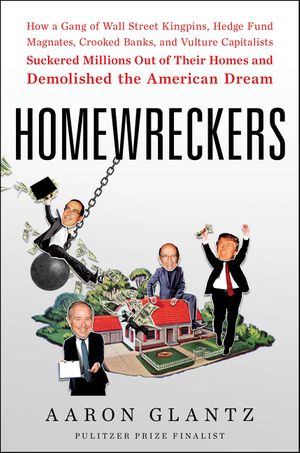 The celebrity weatherman revisits one of our country’s greatest catastrophes.