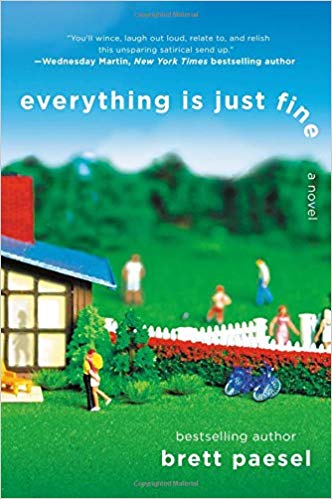 From: WordsWordsAndMoreWords@sbcglobal.net
To: FrenchWoman4957@gmail.com
Subject: Omigod, I just read a WONDERFUL book!

The Kind Worth Killing

A camera-ready mystery made for the silver screen.