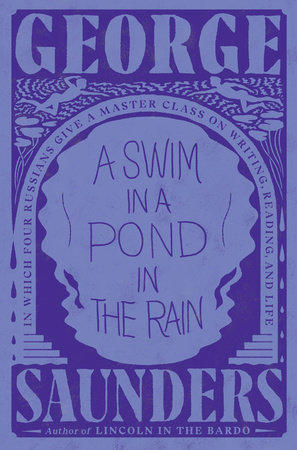 A noted playwright explains his “road to Damascus” moment of renouncing Liberalism and embracing the Right.