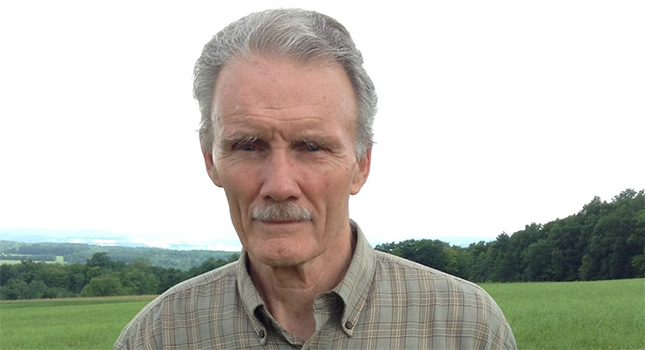 In the cold northern parts of the United States, architect Frank Joyner’s quiet retirement is shattered by the arrival of gas companies in the wake of the discovery of massive natural gas deposits in the area. As the companies begin leasing land from local owners to carry out large-scale hydrofracking operations, Frank faces a decision: to lease or not to lease. The choice quickly becomes a family affair, variously pulling together and rending apart his idealistic and slightly manic son Mickey; his grounded son Gerald, who has settled three thousand miles away in California; his restless daughter Jen, prone to rash enthusiasms; and his former brother-in-law, the unscrupulous but washed-up lawyer Wilson Michaels. When Michaels tips off a gas company landsman named Kenny Brewster about Frank’s unleased land, Kenny too is sucked into the Joyner family vortex, setting a course for which none of the family members are prepared. In this story about the push-pull relationship between the human race and the land on which we live, the tensions between preservation and progress, and the agony of making decisions for future generations, author Lamar Herrin eschews the often-used framework of politics and instead focuses on the effects such choices have on the individuals who make them and the ripple effects of those choices that extend out to other people and for many days to come.