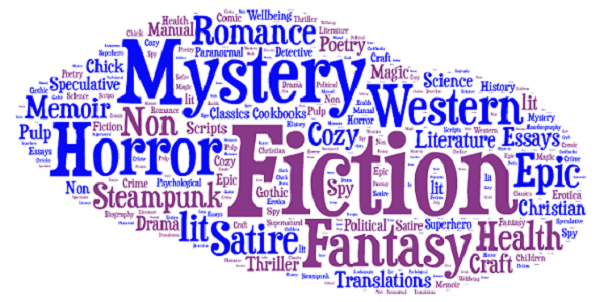 Slice, dice, and categorize. We can’t help ourselves. As a species, we are doomed to try to find patterns and make generalizations where there is neither pattern nor basis for generalization.

If you read enough books, you develop categories for what you read: authors and genres you like and those you don’t like. A number of people have turned this activity into a cottage industry, offering competing ways to organize the literary world.

One hoary adage holds that all stories fit into two categories: The protagonist goes on a journey; a stranger comes to town.

Heroes in spy books, according to a recent review, are either world-weary professionals or rank amateurs.

One scholar proclaimed that there are only three types of plot: happy, unhappy, and “literary.” The third category presumably includes stories where not much happens, but the characters overflow with feelings and trenchant observations.

If you read history, you’re familiar with the techniques authors use to take a fresh look at familiar but popular subjects like America’s founding, the Civil War, and World War II. These include (i) social history that looks beyond the prominent figures of the era; (ii) a set-piece examination of a specific event; (iii) the biography of a leading figure or an unfairly-neglected one; (iv) the ensemble study of a group; (v) the manageable-slice-of-a-bigger-life; and (vi) the inanimate object (salt, cod) that changed America or the world or the galaxy.

Perhaps the most relentless attempt to pigeonhole literary output in recent years came from Christopher Booker, a self-proclaimed Jungian scholar who found seven basic human stories in literature and provided examples of each:

Every system of categories, though, seems to raise as many questions as it resolves. Great stories may have elements of several categories. A “Rags to Riches” tale may involve a “Quest,” or require “Overcoming the Monster,” not to mention “Voyage and Return.”

What categories do you use?

David O. Stewart writes fiction and nonfiction, and is the author of Madison’s Gift: Five Partnerships that Built America, which was released in February. He also is president of the Independent.