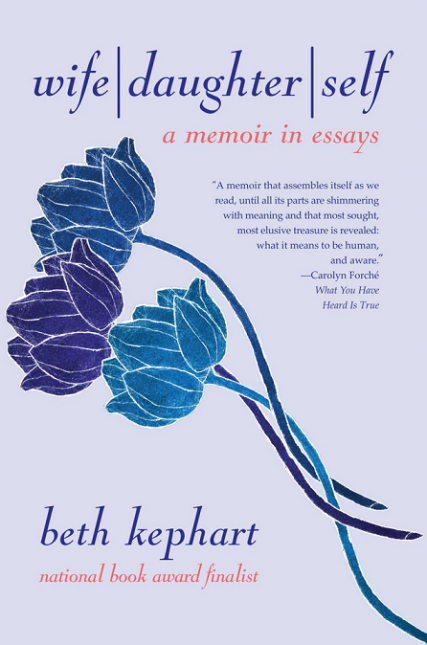 By Jonathan B. Losos