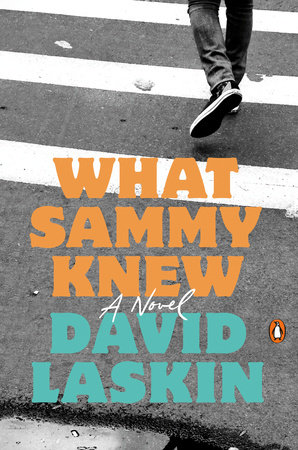 By Shäron Moalem and Daniel Kraus

A rat-filled horror story just in time for the holidays.

The Marriage of Opposites: A Novel

Conjuring a lush, Caribbean backstory for a real-life French Impressionist.