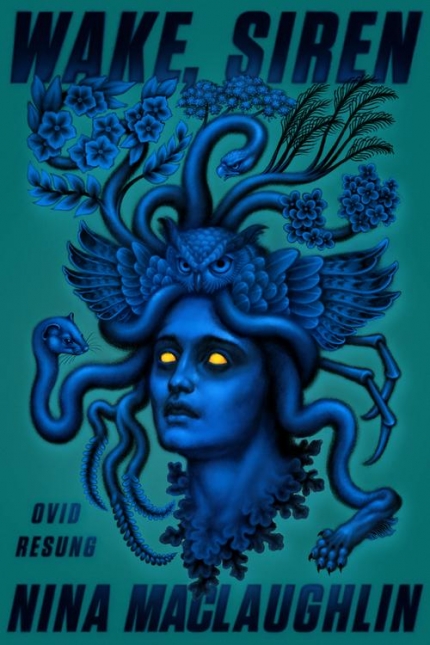 A Wolf by the Ears