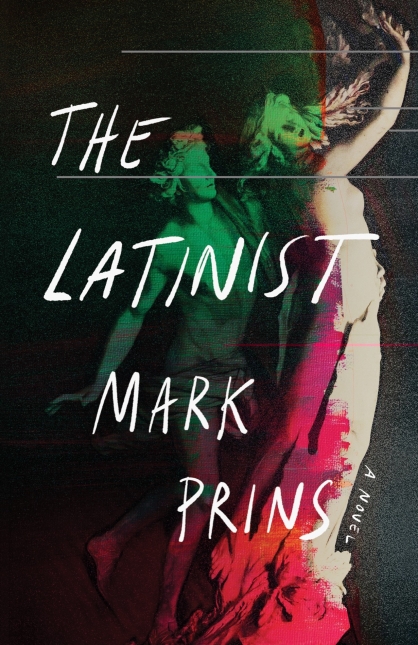 The Collaborator: A Novel

Inspired by true events, this stirring tale captures the plight of Hungarian Jews during WWII.