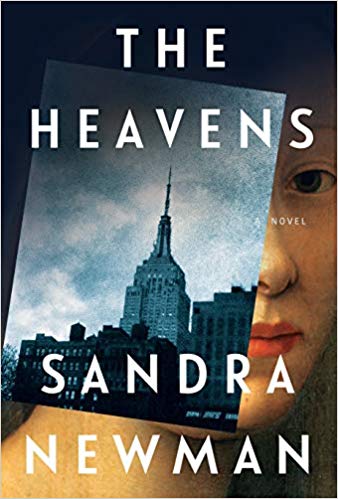 In this documentary novel Dieter Schlesak exposes Nazi pharmacist Victor Capesius and the monstrous perversion of his profession.