Sisters of the Great War 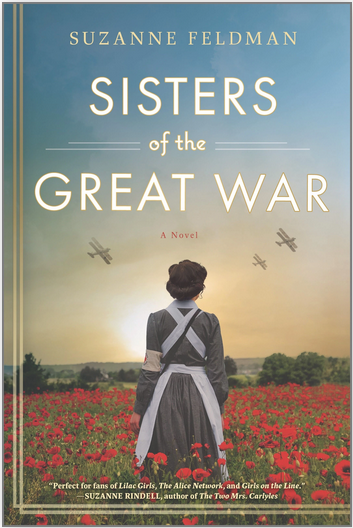