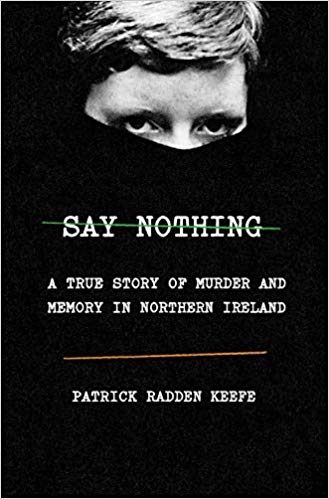 A Dream Called Home: A Memoir