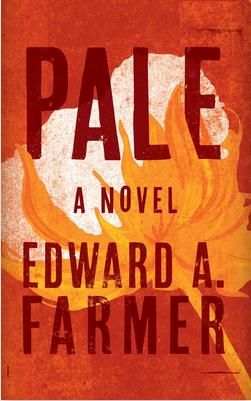 Depicting a world where random violence and uneasy compromise coexist on the boundary of civilization and wilderness.