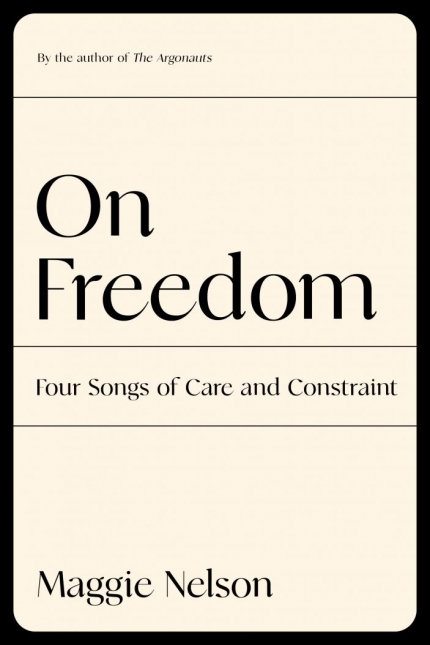 Wild Game: My Mother, Her Lover, and Me

Passions both culinary and carnal ignite this literary tell-all.