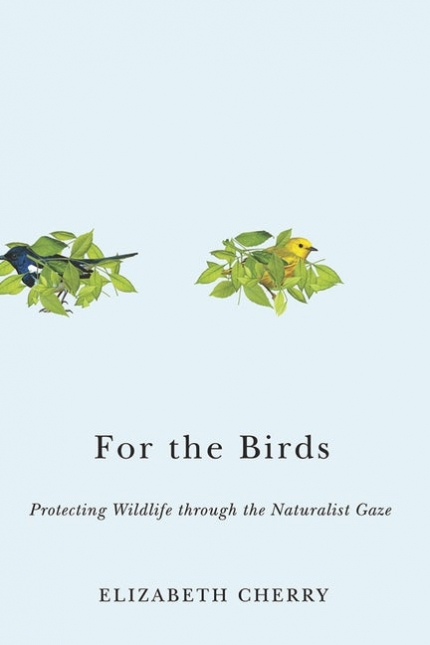 By Willie Mays and John Shea