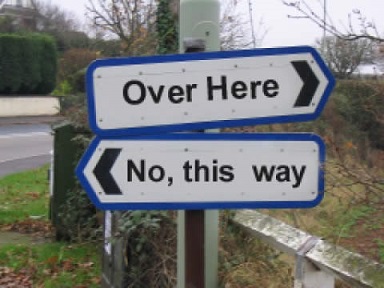 To plot, or not to plot?

Aye, there’s the rub, as Shakespeare would say.

I wonder if the Bard plotted his works. Did he, say, outline Coriolanus. The mind boggles. I believe Sidney Sheldon once admitted that he didn’t plot his novels, preferring to start with an idea and then see where it went. In effect, he liked to write himself (and his characters) into corners and then write his way out of them.

(If you are wondering if anyone has ever put William Shakespeare and Sidney Sheldon in the same paragraph to make a point, I am, too. It’s not something I’m particularly proud of. My only excuse is that, like Sidney, I’m not sure where this column is going. By the way, Sheldon, author of The Other Side of Midnight and Rage of Angels and creator of TV shows including “The Patty Duke Show,” “I Dream of Jeannie,” and “Hart to Hart,” is no one to sneeze at. He happens to be the seventh-best-selling fiction writer of all time. I don’t know where Bill Shakespeare ranks.)

I don’t plot. I usually have a general idea about what I want to say, but sometimes not even that. I write thrillers and mysteries with three different protagonists: two private eyes and one C.I.A. assassin. I’d guess that in half my books (there are 11; I was never that great at math), I started out with an idea and filled in the blanks. In some of those novels, the idea could have worked with any of my protagonists, so I usually chose whichever series was next up at bat.

In the books that weren’t particularly idea-driven, I just started with the protagonist (again, whenever he was, basically, next in line) and then wrote. Crazy as it sounds, the stories usually came to me.

Maybe that’s not so crazy. Isn’t that how life is? At least my life. I’m the kind of guy who goes to the supermarket to buy a loaf of bread and winds up needing help carrying all my bags to the car.

Writing without a plot, or with only the vaguest idea of one, does have its advantages. You can adapt and take advantage of current events and trends. For example, a few months ago, I started a thriller in which some college football players abuse women. Sad to say, thanks to recent headlines, I’ve graduated to the pros.

Look, I must be doing something right. I can’t tell you the number of times people have said to me, “Where did you get that great plot?”

I guess I shouldn’t have written this column. I told you I didn’t know where it was going.